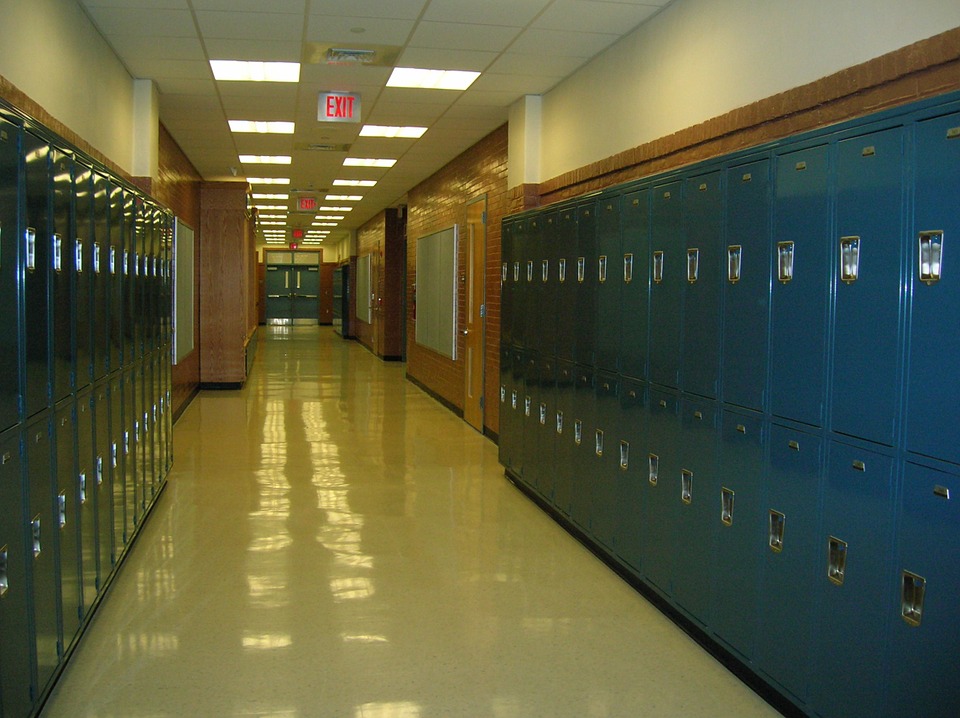 According to one of my psychology professors, high school was never about academic education. It is in fact, society’s method of socialization. The simplistic definition of socialization is a type of training for an individual to function properly within the collective or society. Without this socialization process, we would be ill-equipped to function within modern society. We would not understand social norms, as well as social taboos.

If we had the same sensibilities and acted like kids in our adulthood, we would be considered uncivilized, insane and even labeled as a criminal. In fact, there are many similarities between jails and schools, both designed to calm us down and instill compliance. I have no doubt that school and jail systems share similar tactics, if not implement each other’s research findings.

High school is like a mini jail system, designed with the same end-result, to punish the non-compliant and to produce “upstanding members of society.” Doesn’t that just mean that they want to produce individuals who are compliant to government and other social constructs? Both high schools and jails even share common rules and infrastructures. Both have “wardens,” open quad areas, lunch rooms, gyms and common showers.

Both class rooms and jail cells are designed to keep us in a confined area for a finite amount of time, probably a priming method to instill dependence on time. Once the bell rings, both class room and jail cell doors open to herd us to another holding area. Around the same time every day, the population is forced to exercise, no doubt to shed pent up energy that may cause an individual to incite disorder. Then we shed our clothing and shower in common areas. These mundane herding activities are repeated over and over in the span of years to properly solidify learned behavior.

According to color psychology, light green is one of the most calming colors, the typical color of most classroom walls, insane asylums and jail cells. Have you ever been present when cafeteria food was delivered? Guess what? Cafeteria food and jail food come from the same place and are of the same grade! Now, I am not insinuating a form of conspiracy theory that in fact the government puts something in the food to chemically modify behavior. I leave that to individuals more paranoid than myself. The list of similarities are endless.

It is evident that high schools value social education over academic education just by the fact that most people graduate regardless of their academic performance. I can’t believe that some of the dumb asses I knew in high school graduated. Some of these individuals were barely literate, yet they knew how to belong to something. Some even go as far as toning down their capabilities to conform to the standards of the social caste they’re in. Frankly, I don’t even remember if I ever learned anything academically in high school.

The first thing we learn in our first year of high school is the significance of group mentality, and how it shapes our position in society. All of a sudden, kids who played together and shared tents and tree houses are no longer part of the same social circle. An elementary caste system is formed that impacts our entire high school career. We either succumb to this proverbial musical chair game or experience loneliness once the music stops. EVERYTHING is dictated by this caste system, where you eat, who you hang out with, what you wear, and how you are perceived. We learn the “us against them,” that promotes herd mentality instead of individualism. As much as we all wanted to be “individuals” or “unique,” we wanted to be unique together. We form a group of “uniques,” and begin to segregate ourselves from the other groups. How can you be truly unique if you belong to a group of people who think, act and look just like you?

This is the beginning of “political correctness”, “majority rules”, and our desire to belong. Your adulthood is basically mirroring lessons of social constructs taught to you by your high school experiences. You think you’re making an individual choice, but years of group mentality priming says otherwise. Remember the whole Clarence Thomas sexual harrassment fiasco? After a newscaster pronounced sexual harassment as (har • ass • ment), rather than what most people originally pronounced as (ha • rass • ment), everyone started saying it that way.

In a UN vote where France did not support the United States’ desire to deploy troops to Iraq, all of a sudden it was politically correct for Americans to make fun of the French. The idiocy went as far as the public wanting to change the term French fries to “Freedom fries.” Was that a conscious decision you made or was it in fact what propaganda spin doctors wanted you to think?

If you subscribe to the Nietzchian notion that a few are meant to lead and the rest are meant to follow, then one can argue that these social constructs are necessary. Without it, western civilization would plummet. Based on the premise that most people are followers, rules needed to be created to guide the them. A method of teaching the followers how to follow also needed to be weaved into the societal construct in a seamless manner. This is where I believe the theory of the high school education system plays its part.