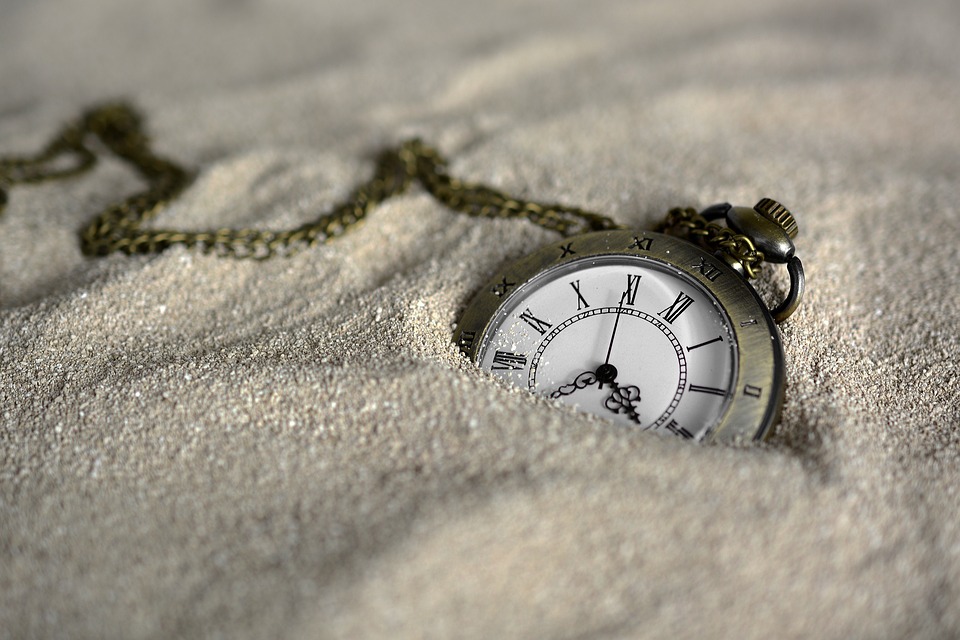 2 people very close to me just passed away this month. The amazing thing is that both are the antithesis of each other.

My uncle Larry lived to work. He was one of the most selfless men I knew. He had never held just one job. He worked multiple shifts at different jobs to provide for his family, and to one day reap the benefits. It’s ironic that in his efforts to provide his family of the luxuries he believed they deserved, he denied them of the one most important luxury; TIME with their father and husband. He never got around to enjoy what he worked so hard to provide. Upon approaching his retirement age, he slowly developed a mysterious, debilitating brain disease that rendered him immobile. He died thereafter, never able to enjoy the fruits of his labor.

Kay was the diametric opposite. She lived her life “in the now.” This was a woman who had lived at least 3 lifetimes. She spent the money before she even made it. She enjoyed life, but never thought about the future. She didn’t care because she knew she was not taking anything with her. The important thing was that she was able to enjoy the fruits of her labors as she reaped them. Many may argue that she was irresponsible, but are those people not aware of how finite and short life is?

Money seems to be the motivation that drives society and western civilization. Many people are willing to work many hours to obtain the most amount of money possible. Not as many people though are willing to fork over money to obtain more hours. Humanity seems to hold the value of MONEY higher than the value of TIME. I do not understand this mentality. Money lost can always be regained. You can work more hours, get a second job, or find other sources of income. Time lost can never be regained.

We should be striving to utilize more of our time, not money. According to Robert Kiyosaki in Rich Dad, Poor Dad, rather than focusing on being rich (acquisition of MONEY), we should be striving to be wealthy (acquisition of TIME). Most people have TIME and MONEY at an inverted. The working class would have to sacrifice leisure time to obtain the buying power to purchase more things or services.

The deaths of those 2 individuals have taught me a very valuable lesson. TIME is the most valuable resource of all, and I don’t want to run out of it before I come to a realization that I can never get it back. I no longer hesitate in embracing my friends and family, and telling them I love them, for that is time well spent. I am now on a journey to learn how to spend TIME wisely rather than MONEY.