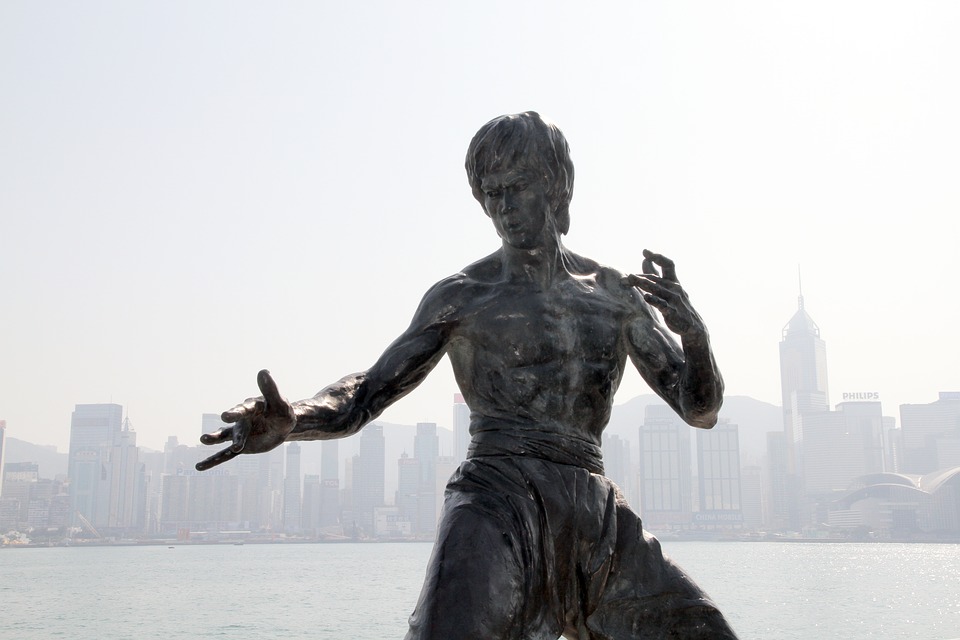 I have worked in the Marketing Automation field almost since its inception.

Because of this, I’ve seen the evolution of the space and all the positions and responsibilities created to support it. With this technology come the “technology experts.” 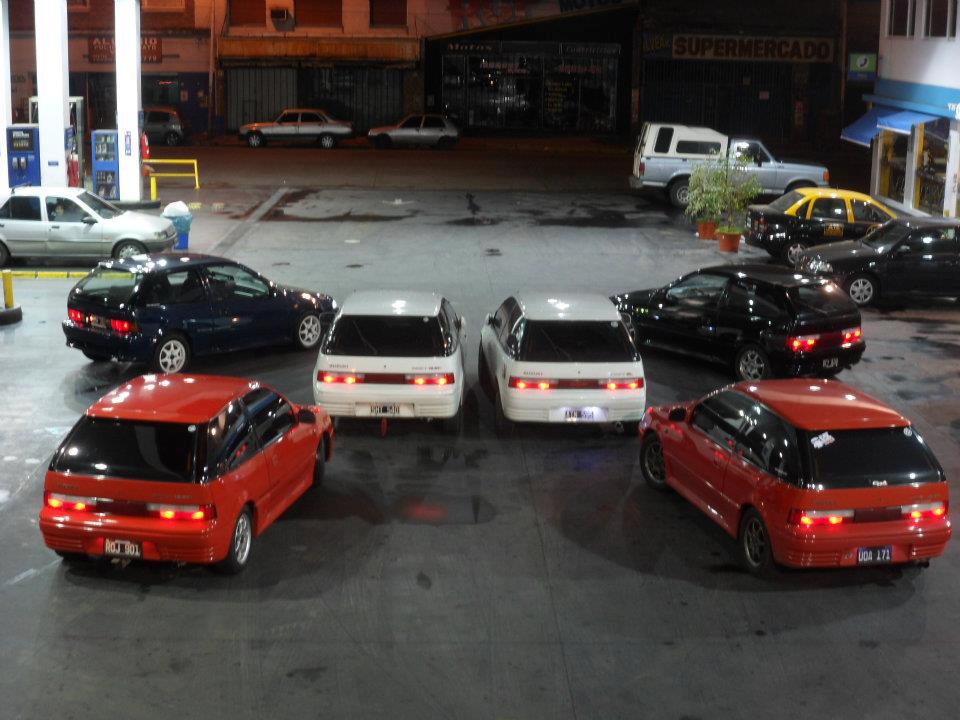 What the Hell Does Racing Have Anything to do with This?!

In Marketing Automation’s infancy, there were so few options and so few players that we all pretty much needed to be the jack-of-all-trades, “macgyvering” existing tools and tech to achieve the results and reports we needed. This reminds me a lot of the early import and street racing scene. You had a bunch of kids who wanted to modify their cars to go faster or look better, but tailor-made parts were not yet created. So what did they do? They went to hardware stores and bought things like PVC piping and jammed it in their engines with duct tape. Now that the space has matured, you can find a multitude of parts online and in stores that perfectly fit every make and model of cars that can be bolted on in minutes. But I digress. I don’t think Marketing Automation has reached that full maturity level yet, but it’s getting there.

With the new demand based on technological advancements, it does become a little harder to distinguish among the so-called gurus of the space. Before Marketing Automation, there was just “Marketing.” According to the American Marketing Association, Marketing is the activity, set of institutions, and processes for creating, communicating, delivering, and exchanging offerings that have value for customers, clients, partners, and society at large. Marketing experts were typically traditionally trained in strategy and experience-honed in tactics. Those are the ones who knew about the psychology of the customer, how to create messaging that ellicited a response and pretty much pioneered the “customer journey.”
Then came the “Automation” of marketing, a way for marketers to automate marketing processes to streamline workflow and tracking. In essence, the Automation made the Marketing easier…but Marketing still always came first.

This translates well to Marketing Automation. You have to start with a marketing strategy in the absence of the tools, then engineer the tactics using the tools. Many new entrants in the space focus too much on the tools and essentially use the tool as the strategy. Mastery of the tool is important, but it’s not a mandate for success. Naturally, marketing automation companies have jumped on the bandwagon and manufactured proprietary certifications to justify mastery of their product. There’s nothing wrong with it. It helps move the brand down the consciousness further and legitimizes the product. I would just warn against the over-reliance on these types of certifications as the main qualifier for an indvidual’s marketing automation aptitude.

I was recruited once for a billion-dollar organization and found out that a VP I was working under had a Marketo certification I didn’t have. I was super-excited, because though at that time, I’d already spent years mastering the nuances of the product, there was someone who was certified and can teach me a thing or two. Fast-forward to a couple of months later when I realized they absolutely knew nothing about what I was talking about. How many Pokemons did you catch to get that certification? Obviously it was not because of your mastery of the product. What if that person was hired over another candidate, all things being equal, because of that cert?

Some of the best marketing automation experts I know don’t even have a single marketing automation product certification. They’ve only been at the forefront of marketing automation, even predating the creation of that particular product. Most are just too busy to take the test. I can literally fly to DreamForce for a week and get certified in Eloqua, Marketo and MarketingCloud after cramming for a weekend. What for? Hey, if you can get it and your employer is paying for it, get it. When I was younger I was a certification hoarder. I loved it. It was like collecting those badges after you’ve hit milestones on your Fitbit or Pokemons! I get it.

You have read this far, so you get a badge

Let’s say that certification is legit. You are still better off with someone who knows nothing about automation, but an expert on strategy who asks, “Can this marketing automation tool do that?” versus someone who specializes in the technology and says, “Well these are the capabilities of this tool, so we are basing our strategy on what this tool can do.”

The sweet spot is the marriage of expertise between the two. Many companies can afford both a strategist and a tactician. That’s awesome. Then you can afford to hire a marketing tool-only expert. What if you can’t? You better make sure that the marketing automation specialist you bring on is Strategy first and Tactics second. For hiring managers, the simplest question to ask is Do I need strategy or tactics? If all you need is a tactical implementer, then by all means hire the person that has the most knowledge of your Marketing Automation tool. But rather than just skim through resumes for certifications, ask some implementation questions, not necessarily where the buttons are located. We’re talking more methodology. You’ll be surprised who really stands out.